Beer has been around for centuries and for sure this beverage will continue to be with us until the end of time. The secret behind a beer's taste does not only revolve around the ingredients a brewer uses but also in the type of beer bottle its stored in. selecting the right beer bottles for home brewing is one of the important things every home brewer must know.Where to Get Them 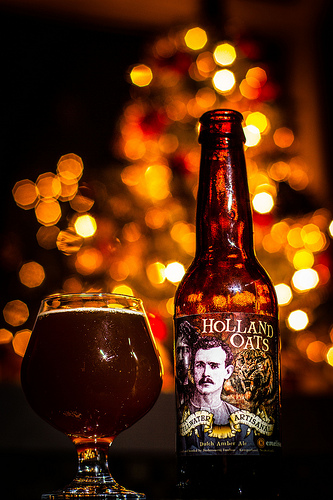 Beer bottles for home brewing are available via the Internet, in the surplus stores, at rummage sales and even in your neighborhood's garage - they are practically everywhere. Since we are talking here about glass beer bottles that do not decompose, all you need to do is sterilize them a couple of times to make sure they are free from any microorganisms, and then they're ready to go!

But if you intend to brew a micro beer for a particular occasion and would want to get customized glass beer bottles, the Internet is the place you should start. There are numerous stores that sell customized beer bottles with different shapes, color and some are even sold along with capping machines to put on your own custom bottle caps. You can start by searching for and checking out beer brewing blogs in order to get an idea who the most trusted dealers are.

Beer bottles for home brewing, just like other types of beer bottles, should either be dark brown or dark green in color. This is to aid in the prevention of ultraviolet beer degradation; light is known to change the taste of the beer. Let it be noted though that some beer bottles are clear, even some of the best-selling beer on the market - but these beers are constantly kept in dark cupboards perhaps for the same reason of not letting light damage the original beer taste.

This is entirely based on preference, but paying attention to the size of your beer bottle for home brewing can save you from the hassle of decanting the yeast or other precipitated ingredients that may settle at the bottom of your bottle. Moreover, the beer bottle size should just be enough for you to drink it bottoms up. The standard is to size the bottle so that the beer is cold for the entire time. A huge bottle would lend to the beer becoming warm before the entire bottle is finished.